The U.S. Consumer Product Safety Commission and the General Electric Company (GE) have announced a voluntary recall of 1.3 million Hotpoint®, GE® and GE Profile™, GE Eterna™ and GE Adora™ plastic tub dishwashers, manufactured between March 2006 through July 2006, and November 2006 through April 2008. These dishwashers are plastic tub dishwashers with front controls. They were sold in black, white, bisque, stainless steel and CleanSteel™ exterior colors and finishes. You can submit your model and serial number HERE or call the GE Hotline to determine if your dishwasher is included in the recall.

GE has determined that an electrical failure in the dishwasher’s heating element can pose a fire hazard. GE will provide a free repair to all consumers with units affected by the recall. We ask that you not use your dishwasher until it is repaired and to disconnect the electric supply by shutting off the fuse or circuit breaker controlling it and inform all users of the dishwasher about the risk of fire.

GE is aware of 15 reports of dishwasher heating element failures, seven of which resulted in fire and smoke damage beyond the unit. No injuries have been reported.

This recall is being conducted in cooperation with the U.S. Consumer Product Safety Commission, which will also monitor the effectiveness of the recall program. 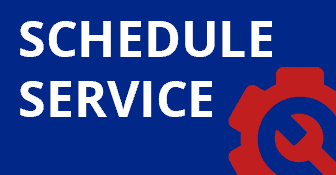