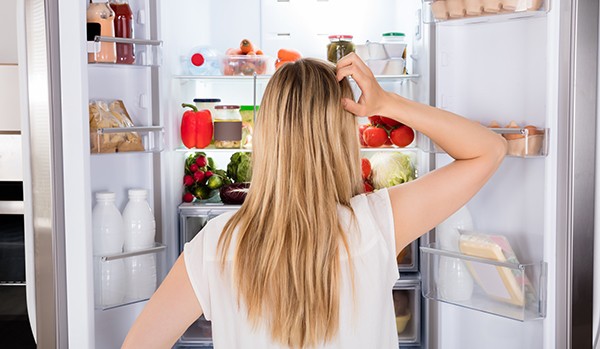 Frigidaire is a popular refrigerator brand with good reason. The brand’s appliances are well-made and typically last for many years. However, sometimes even the healthiest appliances can take an uncharacteristic left turn. Let’s identify some typical Frigidaire refrigerator problems that might arise and figure out whether it’s something you can fix or if it’s time to contact immediate repair.

Common Frigidaire Refrigerator Problems
& How to Fix Them

From a faulty water dispenser to a unit that simply doesn’t cool adequately, a defective refrigerator isn’t something to put aside. With a little problem solving, you might be able to funnel down the problem yourself, saving time and money. So what are the most common Frigidaire refrigerator problems? The team at Dave Smith Appliance Service put together a list of the most common issues we see.

A warm refrigerator is not doing its job. This is one of the biggest Frigidaire refrigerator problems that consumers face and arguably the biggest hassle as your food’s freshness is against the clock. The first thing you’ll probably want to do when you find your refrigerator not cooling is check the settings. Sometimes, a child inadvertently changes the temperature settings.

The refrigerator might also be warm if the power was out for a long time but can cool back down once it regains power. This can also be caused by problems with the condenser, the compressor, or the fan, which require repair by a certified technician.

The freezer should be relatively frost-free most of the time. If you notice some build-up in the freezer, it’s an obvious sign that something isn’t right. This typically occurs when there’s a blockage in the drain. Though many Frigidaire gallery refrigerator problems can be solved with a DIY fix, in this instance it’s a good idea to have a repair technician remove the block.

During your Frigidaire refrigerator troubleshooting, discovering that your ice and water dispenser is producing water slowly or not at all can be a major inconvenience, primarily during the warmer months. Many times the water inlet valve is the culprit. The water inlet valve’s main responsibility is to supply water to the dispenser. If the valve is damaged, or if the water pressure is too low, the valve will remain closed, preventing water flow.

Prior to seeking repair, make sure the valve’s water pressure is at least 20 psi. If it is, use a multimeter to secure the valve’s continuity. If it does not show continuity, it might be time for a part replacement.

Refrigerators should go through cycles that you can hear. It turns on and blows the cold air, and it turns off. The more you open the refrigerator door, the more frequently it turns on. If you hear it coming on frequently even though you’re not opening the door often, though, you might have a problem. Sometimes, it’s just a matter of vacuuming the dust off the coils in the back. To ensure your refrigerator maintains top performance, we recommend cleaning the coils every six months with these simple steps:

No matter which of these common Frigidaire refrigerator problems you’re facing, it’s always smart to have a qualified technician take a look before you buy a new one. At Dave Smith Appliance Services, we’re experienced with a wide variety of appliances. Contact us to diagnose and repair your appliance problems. 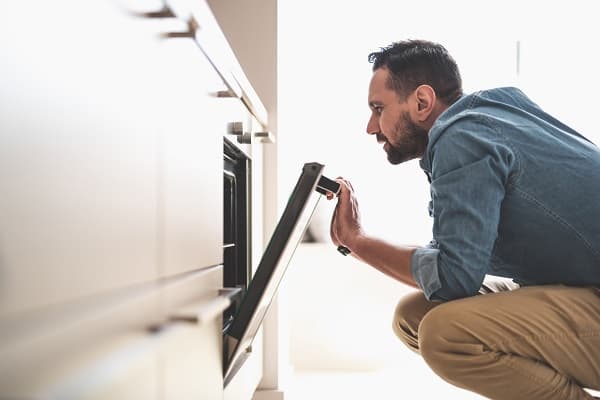 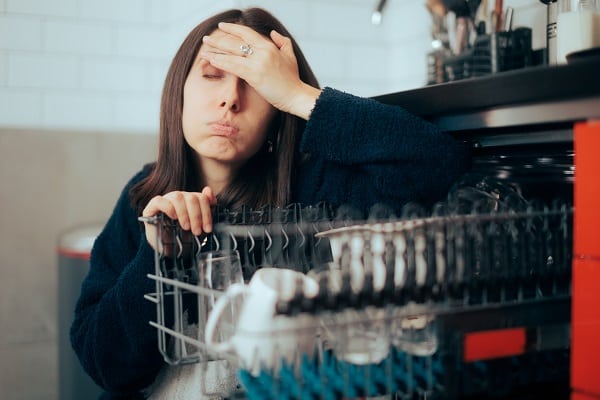 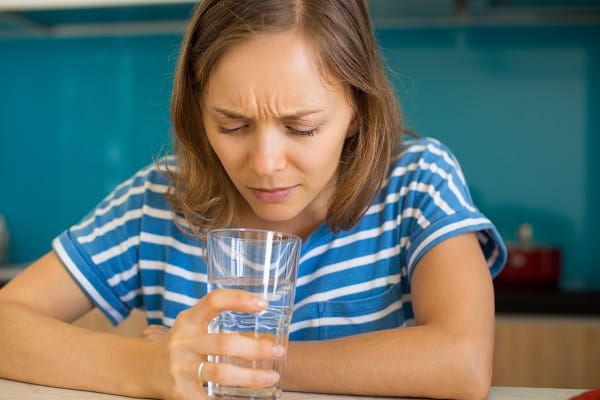 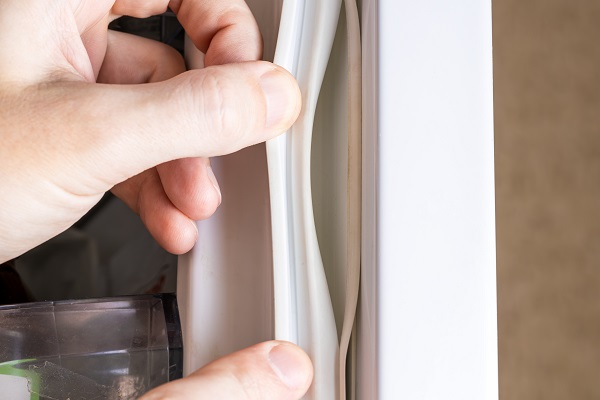 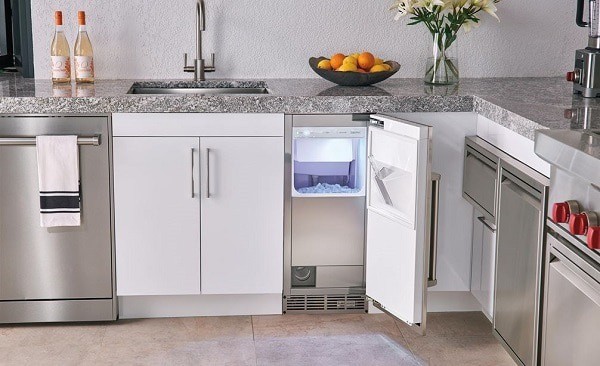 Dishwasher Leaking Through Front Door? This Might Be Why.