The refrigerator is an essential part of your day-to-day life, so when your refrigerator stops cooling it can throw a major wrench into your day.

If your refrigerator isn’t running properly, call Dave Smith Appliance Services for fast service! Our refrigerator repair Monroe techs have all the latest training on refrigerator technology to resolve even to most complicated repair issues fast.

Top-Quality Service on All Major Brands

Learn More About Our Monroe Services 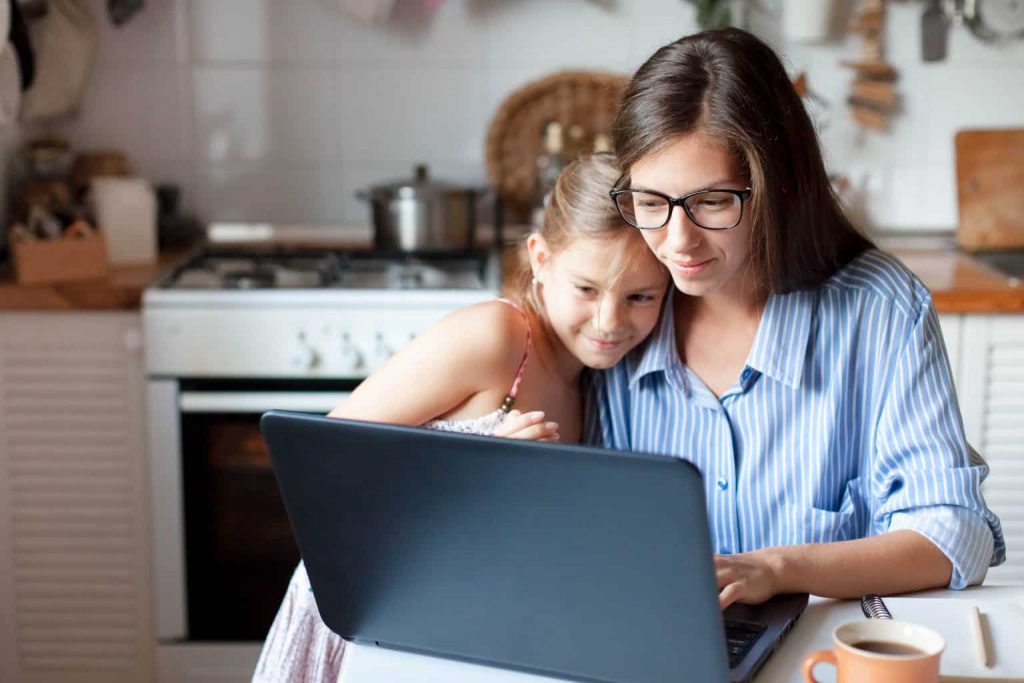 Most of the refrigerator repair problems we diagnose in Monore can be fixed by our technicians in as little as one trip! Here’s a list of the more common refrigerator failures we repair:

There are many possible part failures that can lead to a refrigerator not cooling. Some of the most common refrigerator repair parts we use to fix a refrigerator that won’t cool include condenser fan motors, evaporator motors, start relays, start capacitors, and temperature control boards. We stock these parts for all the most popular brands right on our service vehicles to ensure your problem is fixed as fast as possible.

Although there are several reasons a refrigerator ice maker won’t produce ice, the most common reason is a faulty ice maker assembly. Occasionally, a problem with the water inlet valve or the door switch can cause the icemaker to not produce ice.

An ice maker that won’t produce ice could be the sign of a more significant problem with the refrigerator’s cooling system. If the freezer temperature isn’t cold enough, the ice maker won’t produce ice. That’s why it’s important to test your freezer temperature before replacing the ice maker. A full diagnosis of the refrigerator prior to replacing parts is a must so you don’t replace the wrong part mistakenly.

The first step to identifying a leaky refrigerator is to locate the source of the leak. You’ll need to determine what is causing the leak in the first place. Common reasons a refrigerator is leaking include a clogged or frozen drain tube, faulty water inlet valve, faulty water tank assembly, misaligned water filter, or damaged water filter housing. Check all these parts to determine the leak’s source.

Dave Smith Appliance Service technicians repair all major refrigerator configurations by most major brands. Whether your Sub-Zero refrigerator won’t cool or your Whirlpool refrigerator isn’t making ice, there’s no problem too big or small that we can’t solve

We Repair All Refrigerator Configurations!