Knowing how to clean dryer vents effectively is an important home safety precaution. If lint and debris accumulate in the vent system, it can affect your dryer’s performance. When this happens, you’ll notice your dryer takes too long, or the dryer takes more than one cycle to dry clothes. A clogged vent system is also considered a significant fire hazard.

To avoid these outcomes, we suggest cleaning your dryer vent at least once a year. The following step-by-step guide provides the simple cleaning steps you need to get the job done.

How to Clean Your Dryer Lint Trap

Though you should remove lint from your dryer’s lint trap after each drying cycle, it can also benefit from regular deep cleanings. This is especially true if you use dryer sheets or fabric softener. These products can leave behind a residue that clogs the lint trap’s mesh screen.

If the lint trap remains clogged, it will restrict airflow and you’ll notice the dryer takes too long to dry clothes. Here’s how to clean the lint trap to remove buildup: 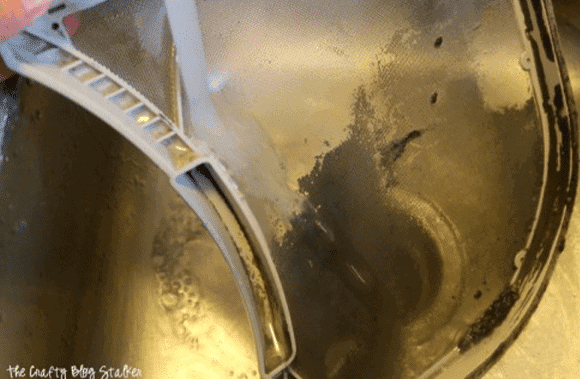 How to Clean Your Lint Trap Vent 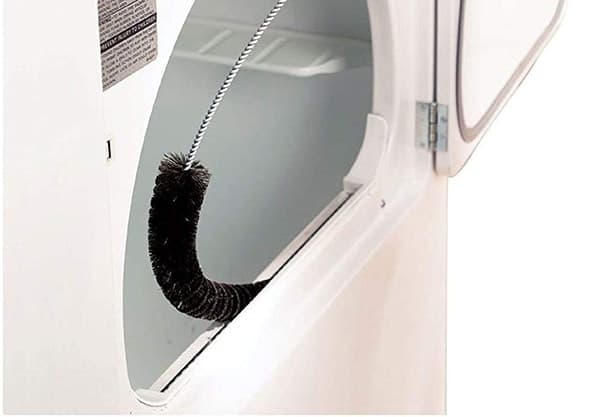 How to Clean Your Dryer Vent

The dryer’s vent tubing is often where the most lint accumulates. Here’s how to clean dryer vent tubing so your dryer functions optimally and the risk of fire is reduced:

If you find your dryer not heating appropriately even after a thorough cleaning, it may be time for a dryer repair. Give us a call to help solve the problem!